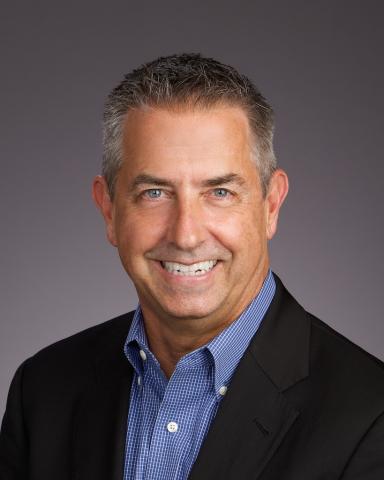 Peter V. Lee, JD, is the Executive Director of Covered California (the Exchange), where he oversees the planning, development and ongoing administration and evaluation of the Exchange. The Exchange was established by the State of California to support the dramatic expansion of coverage enabled by the Affordable Care Act.

Before joining the Exchange, Mr. Lee served in the Obama Administration, first as the Director of Delivery System Reform for the Office of Health Reform for Health and Human Services, where he coordinated delivery reform efforts for Secretary Sebelius including coordinating the preparation of the National Quality Strategy. Mr. Lee then served as the Deputy Director for the Center for Medicare and Medicaid Innovation at the Centers for Medicare and Medicaid Services, where he helped establish the new Center which is testing new payment and delivery system reforms that can promote that delivery of higher- quality, more affordable health care.

Before joining the Obama Administration, Mr. Lee lead the Pacific Business Group on Health (PBGH), one of the premier coalitions of private and public purchasers in the nation, first as CEO and then as the Executive Director of National Health Policy. Prior to PBGH, Mr. Lee was the Executive Director of the Center for Health Care Rights, a consumer advocacy organization based in Los Angeles.

Mr. Lee has served on a range of boards and commissions, including the National Committee on Quality Assurance (NCQA); the National Quality Forum; the National Business Coalition on Health; and as co-chair of the Consumer/Purchaser Disclosure Project, as well as numerous national and statewide bodies, such as the Institute of Medicine's Crossing the Quality Chasm Summit Committee and the State of California's Managed Health Care Improvement Task Force. He received his law degree from the University of Southern California and his undergraduate degree from the University of California at Berkeley.