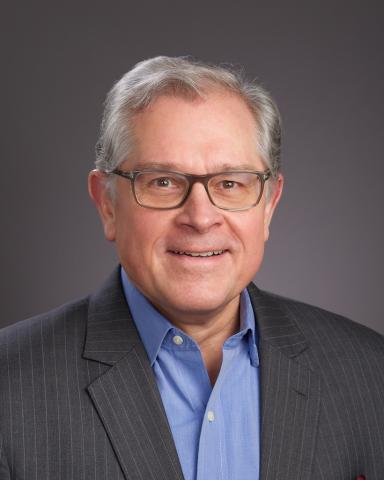 James L. Madara serves as the CEO and executive vice president of the American Medical Association. Since taking the reins of the AMA in 2011, Dr. Madara has helped sculpt the organization’s visionary long term strategic plan. Prior to arriving at the AMA, Dr. Madara spent the first 22 years of his career at Harvard Medical School, receiving both clinical and research training, serving as a tenured professor and as director of the NIH-sponsored Harvard Digestive Diseases Center. Following five years as chair of pathology at Emory, Dr. Madara served as dean of the medical school and CEO of the hospitals at the University of Chicago, bringing together the university’s biomedical research, teaching and clinical activities. Dr. Madara also served as senior advisor with Leavitt Partners, an innovative health care consulting and private-equity firm founded by former Secretary of Health and Human Services, Mike Leavitt.

Having published more than 200 original papers and chapters, Dr. Madara has received both national and international awards, and served as editor-in-chief of the American Journal of Pathology and as president of the American Board of Pathology. In addition to Modern Healthcare consistently naming him as one of the nation’s 50 most influential physician executives, as well as one of the nation’s 100 most influential people in health care, he is a past recipient of a prestigious MERIT Award from the National Institutes of Health. He received the 2011 Davenport Award for lifetime achievement in gastrointestinal disease from the American Physiological Society and the 2011 Mentoring Award for lifetime achievement from the American Gastroenterological Society. Dr. Madara is an elected member of both the American Society of Clinical Investigation and the Association of American Physicians. He also co-chairs the Value Incentives and Systems Innovation Collaborative of the National Academy of Medicine(NAM), and is a member of NAM’s Leadership Consortium for Value & Science-Driven Health Care.